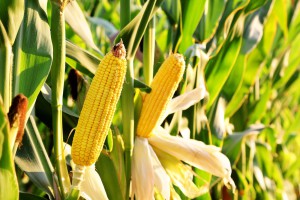 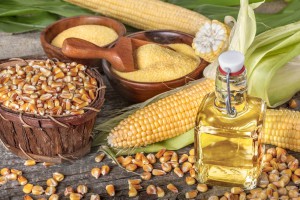 Corn oil differs from other vegetable oils through its high levels of essential fatty acids (56 %), vitamin E, phytosterols and other important minor components, such as coenzymes Q9 and Q10.

Essential fatty acids (linoleic acid omega-6 and alpha-linolenic acid omega-3) are essential biological elements that need to be absorbed through the daily diet, because the body itself is not able to synthesise them.

The essential fatty acids in corn oil can contribute to:

Delaying the effects of diabetes.

Corn oil contains around 45 mg of vitamin E per 100 gm. Vitamin E is crucial for the protection of cell membranes. It is an important antioxidant, actively combating free radicals.

Corn oil has the largest proportion of phytosterols in comparison with other vegetable oils.

Due to its universal characteristics and high heat stability, corn oil is used for a broad range of applications:

As a general cooking oil, it is used for roasting, baking and deep-fat frying.

Due to its rich taste and high vitamin content, it is used for cold preparations such as salads, sauces, mayonnaises and vinaigrettes.

In industrial applications it is used as a cooking oil for snacks and as an important oil component in baby food.

Due to its high vitamin E content, the oil is used for treating burns, in cosmetics and also as baby oil.